I am so behind on blog posts lately but life has been jam packed for me recently. I started a new college course so it obviously takes up most of time but I am not complaining as returning to education is something I have been willing to do for so long!

Enough about that for now though, (it’s a journey that needs a blog post of it’s own and will be coming soon) as today I want to self indulge in the topic of my birthday and in particular the whole idea of turning 23.

I don’t know about you, but I think birthday posts can be a lot of fun to write. I mean, it’s a day or *cough* week *cough* about you 😉, and my 23rd Birthday has been a crucial turning point in my life.

What turning 23 means to me…

I was lucky to receive some gorgeous cards and gifts for my birthday, yes, material gifts, but personal/life ones too and while I won’t go into too much detail on the past year just yet, turning 23 gave me the opportunity to do some serious reflection.

The past year I’ve just had as a 22 year old was intense. I’ve dug deep and worked tirelessly all year to get to where I am today, and when I say tirelessly, I mean it.

Before any gifts were received or cake was had, I knew I was already winning at 23. My current circumstance compared to what it was this time last year has already shifted dramatically and in a hugely positive way.

I wasn’t what you could call healthy turning 22 last year, in either my physical or mental state.

My immune system was shot from thyroid issues and I was withdrawn from the world with no prospects for the future. It was in that moment, I knew work on myself had to be done because I couldn’t continue to feel the way I did for another year.

January 2019 arrived and I knew, sick, sore or sorry, this year had to be the one. I made a promise to myself that I wouldn’t take no for an answer, my health issues became a bigger problem than they should have been and I pleaded with the medical profession before me to see that I was being run into the ground. After a few months of trial and error medication doses and blood tests here and there, I was finally heard and on the way to a healthier life.

Having previously taken a step back from education due to health, and jobless, I decided it was time to take my new found strength back to class. I’m just 8 weeks into my college course now and it has already proven to be the best way to integrate back into society as well as broadening those prospects for the future that I didn’t have.

Sometimes shit can hit the fan and life doesn’t turn out the way you had planned, that’s the only way to put it, but it’s in those moments that you can build yourself up to be who you know you are because you start from scratch. It’s not easy, it’s tiring, there’ll be tears, there’ll be glimmers of hope and if you’re lucky a little laughter to relieve you along the way but you can either dwell in the negatives (which is sometimes necessary) or eventually learn from them and show life who’s boss.

What I did for my Birthday…

I spent the day of my actual birthday, well in college firstly, but with family eating cake and opting for a cheeky Monday night takeaway. It was a lovely, chill evening and just what I needed after the full on year that had passed.

I also learned that a fellow student in my college course, of the same first name as mine, has the same birthday, and during mental health day we were both asked to cut a cake as ‘Happy Birthday’ rung throughout the college which was rather sweet and made it a Mental Health Day I won’t forget in a hurry.

I topped it all off by heading along to a comedy gig which has become somewhat of an annual birthday tradition for me, and it felt good to be present in the moment and let go of those ‘To-do’ list, blogging woes (of not actively posting) and college work worries for a while. We all need those breaks sometimes. 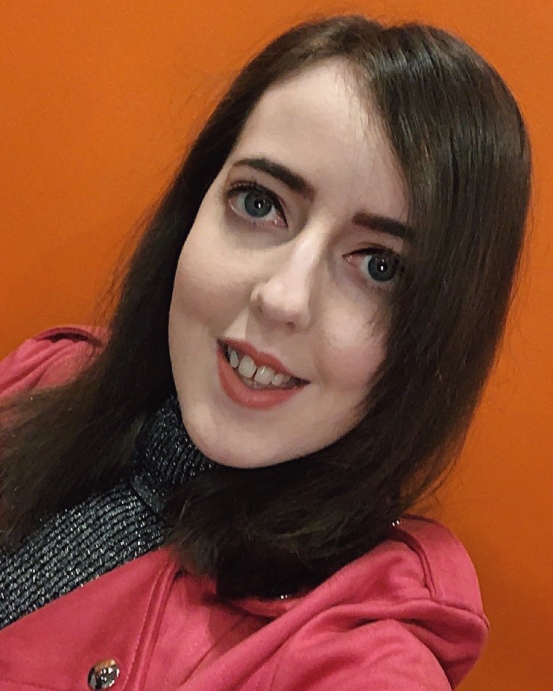 So that’s what turning 23 means to me, and if you ask me, the year has already got off to a good start ❤️